The hidden curriculum: a matter of clinical safety

The medical hierarchy is a problem in medical education, and puts patients at risk. http://t.co/3fi2GmBWb5
— Lown Institute (@lowninstitute) February 12, 2014 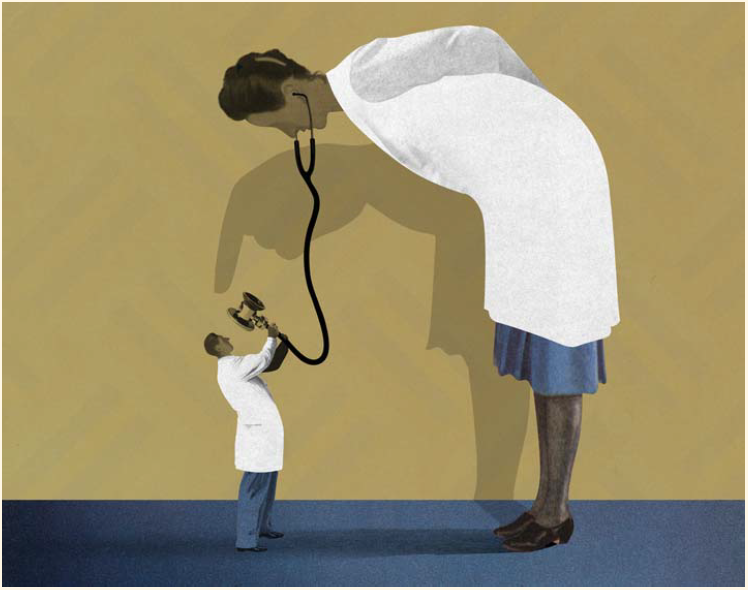 Lown Institute, one of the organizations leading the movement "Right Care", is the author of this tweet that leads us to an article in the Health Affairs Journal, signed by Joshua M. Liao, a resident physician at Brigham and Boston Women's Hospital. Dr. Liao’s article speaks of the hidden curriculum concept described more than a decade ago by Frederic Hafferty, encompassing those masked values ​​conveyed through vocabulary, practices and habits, which end up having a powerful influence on the development of the trainees and, as such, even more than the diplomas contained in the formal curriculum.

Closing hospitals with a community spirit: is it possible?

Any idiot can close a hospital but it takes talent, time, and money to improve services in the community. http://t.co/90XFbpW14d
— Richard Smith (@Richard56) January 14, 2014

This week we have a couple of tweets from Richard Smith, former Editor of the British Medical Journal. The first one which is quite persuasive; sends us to one of his articles published in The Guardian where he raises a controversy, since against all appearances, hospital beds have become, in political terms, prevention goods against the spending cuts. But the reality persists, says Mr. Smith, and however you may look at it, the number of hospital beds must be reduced, not to preserve health system resources but to strengthen community services. Closing hospital beds with a community spirit he says, takes talent, investment and time and doing things right. But if this is not done correctly the price can be very high, as treating people in hospitals when they could have been treated at home, is uncomfortable, dangerous and expensive. 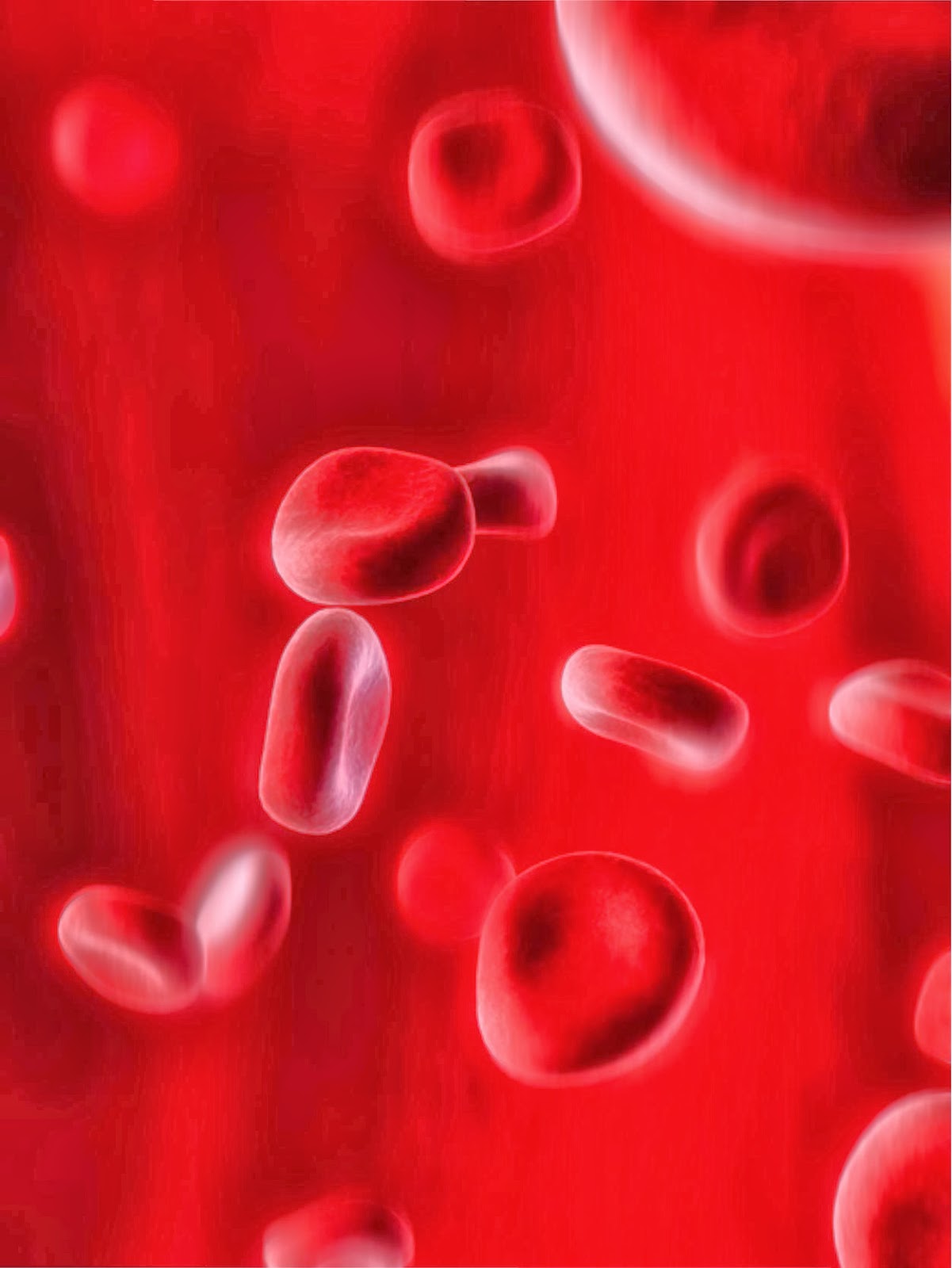 A meta-analysis showed that restricting blood transfusions improved clinical outcomes and decreased mortality rates. With this data, one might ask: isn’t the blood safe enough? But when further exploring the scientific debate it becomes clear that this is not about safety but about clinical effectiveness and immunity adverse reactions not well known until now. It’s likely, experts say, that the transfused red cells have an impaired functional capacity due to the process of storage and then attacks the immune system. Instead, the guidelines of promoting the erythropoiesis can set in motion young and own red blood cells, which are highly competitive in functionality. According to a comment collected from a conference by Axel Hofmann: "Our own blood is still the best liquid that can run through our veins".

Having enough blood is, according to the work of Dr. Duran Jordà during the Spanish civil war, a cherished value that dignifies an evolved society, not in vain is considered the successful result of joining stubbornness and technical engineering. It’s probably for this reason that there is a widely held view, even among the professionals, that packaged blood is a cheap and safe product. But now, scientists warn us that we must be critical with the use of blood and they point out that blood transfusions can be much more expensive than indicated on the price tag, especially in terms of the derivatives on morbidity and mortality, which were little studied until now.

A systematic review accompanied by a meta-analysis shows that the model Collaborative Chronic Care Models (CCMs), designed by Edward Wagner for chronic patients, offers a robust framework for service integration and may improve health outcomes in psychiatric patients, both mentally and physically. 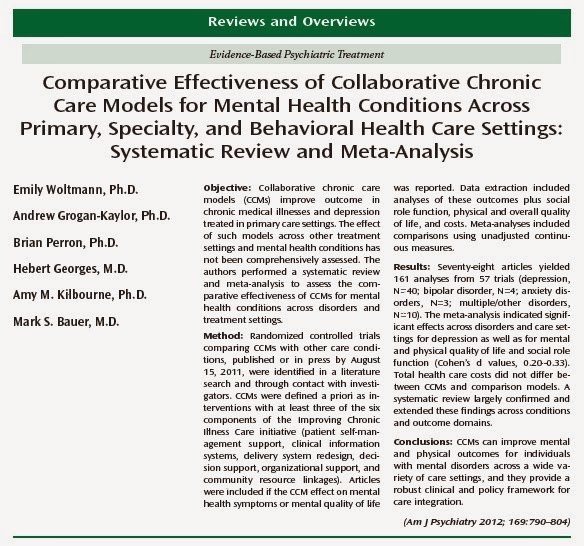 Let's look in the following table at the components that the authors have used to identify projects that were based on CCMs model: